One of the many pitfalls potentially encountered by a young researcher is the issue of authorship on publications. How can this be managed? Think about some of your first research articles; whose name should be included, and why? Many young researchers will leave these questions up to their advisors, but many will not, and in my experience this issue is one of many throughout the publishing process that can lead to conflicts.

Thankfully the presence of ‘trophy’ or ‘honorary’ authorships on papers is encountered less-and-less by editors, at least in mainstream journals, thanks to submission requirements that specify ‘all authors must have contributed substantially’ to an article. This means that all authors will often need to sign (or tick a box) online attesting to the fact that they have actually contributed intellectually to the work in order to be included in a ‘contribution statement’ that appears at the end of the paper; you’ve seen these ‘XY wrote the paper in partnership with AB, while CD contributed to data analysis, and EF developed the research question’. As I’ve noted in my presentations and other writings, however, it is nevertheless critical to think about your own contributions to research papers before starting to write and, indeed, make a list of authors and (critically) their positions prior to developing the paper.

I used to work with a colleague in Los Angeles who did exactly this; before starting to do any research on a project he would first decide the authorship, starting with the person who was going to actually carry out the work and continuing on down the list. In many fields of science, the last author on a multi-person paper is either the group supervisor or research leader or the person who won the funding that enabled the project in the first place. I think this is a very good approach, and one that avoids any issues later on down the road. One of the most common issues encountered by journal editors is the issue of authorship, often once papers are accepted; people very often feel that their relative contribution to a piece of work has not adequately been recognised by their place in the authorship so get this agreed before you start to write.

I’ve falled foul of issues like this several times in my career, especially early on. I remember one time in particular when I was invited to work on a field-based research project by a senior colleague in the United States. I spent the summer collecting data and preparing the analysis; ‘this all looks great’, he said to me ‘let's write up a paper’. My fatal mistake in this case was not asking him the question ‘and who should be the first author, you or me’; you will find that the opinions of your senior colleagues tend to vary greatly on this issue and some will be happier than others to allow younger researchers that coveted first position on the authorship. I wrote up the paper and put my name first on the draft and then wondered why my senior colleague was not replying to my subsequent emails. I was in the UK and he was in the United States, however, and so we could not just sit down over a coffee and talk this issue through.

My advice: communication is key. Don’t be afraid to ask questions of your colleagues, especially about authorship on papers, and try to agree on thorny issues like this before you start to write.

Find out more about our services 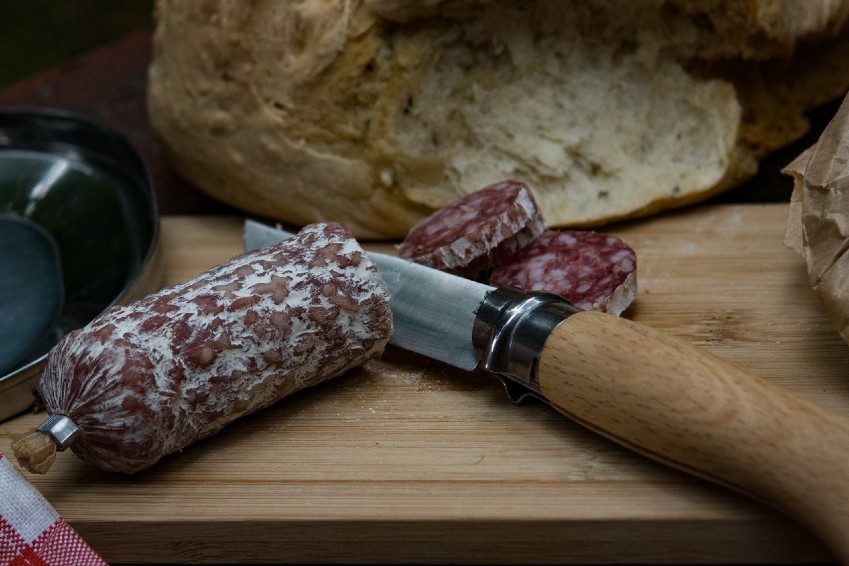 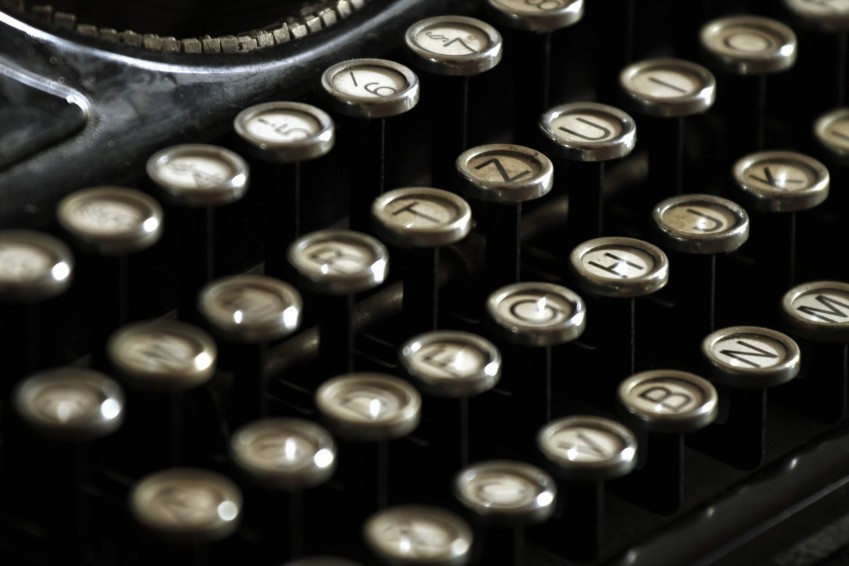 Authorship, and the role of the ‘corresponding author’

Reference Citation: Including accurate citations and references in your research paper