Why do some journals ask authors to suggest reviewers?

Why do some journals ask authors to suggest reviewers?

With scientific research becoming increasingly specialized, it can be difficult for journals to find experts to carry out peer review. Asking authors to suggest their own reviewers can therefore be mutually beneficial: journals save time and resources searching for an appropriate reviewer, and the author can support this process by providing contacts from their network.

However, while authors may know who is best qualified to judge their work within their specialist network, is there a risk that they could nominate reviewers more likely to review their paper favorably, thus compromising the objectivity of the peer-review process? It should be remembered that journals are not obliged to use such nominated reviewers (many state this clearly in their Notes for Contributors); but there are obligations on the reviewers, too.

Ethical guidelines treat conflicts of interest for reviewers just as seriously as they do for authors, asking potential reviewers to ‘declare all potential conflicting interests, seeking advice from the journal if they are unsure whether something constitutes a relevant interest’ (COPE, 2013; http://publicationethics.org/files/Peer%20review%20guidelines_0.pdf, accessed 12 May 2016]. Reviewers are expected to decline the reviewing assignment if their impartiality is undermined, but these conflicts of interest are sometimes difficult to avoid.

As the PLoS Medicine editors say:

‘In specialized fields, isn't almost everyone a friend, colleague, or competitor?’

There is some evidence that reviewers suggested by authors are more likely to give favorable reviews.

Although author-suggested reviewers were more likely to support the acceptance of manuscripts in both studies, it is not possible to determine the reason behind this. Is bias to blame, or are reviewers suggested by authors more likely to have particularly deep expertise in the subject, and therefore more able or more willing to see a paper’s merits?

In any case, the final decision always rests with editors who consider multiple reviews before judging for themselves whether to accept or reject a manuscript.

Any questions? The Charlesworth Groupcan help advise you on issues of peer review. Please contact us at asktheeditors@cwauthors.com or helpdesk@cwauthors.com. 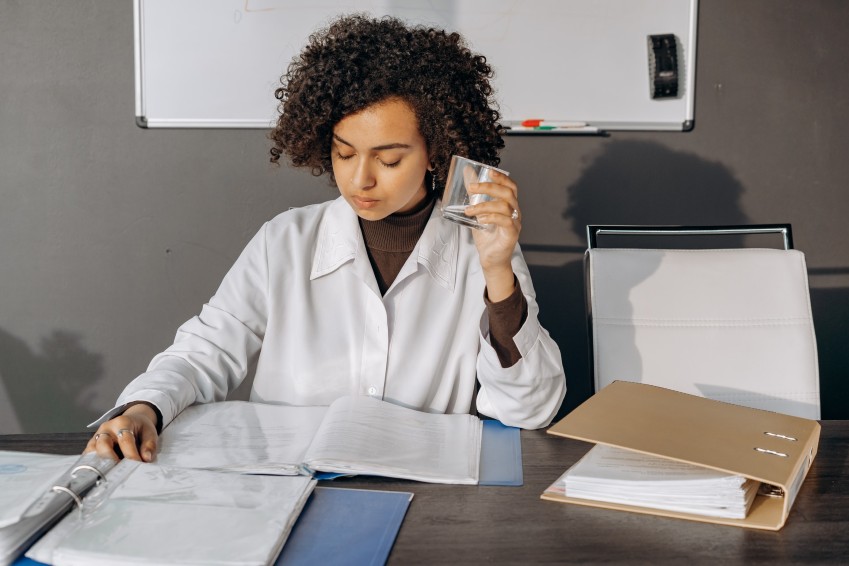 Understanding the stages of peer review 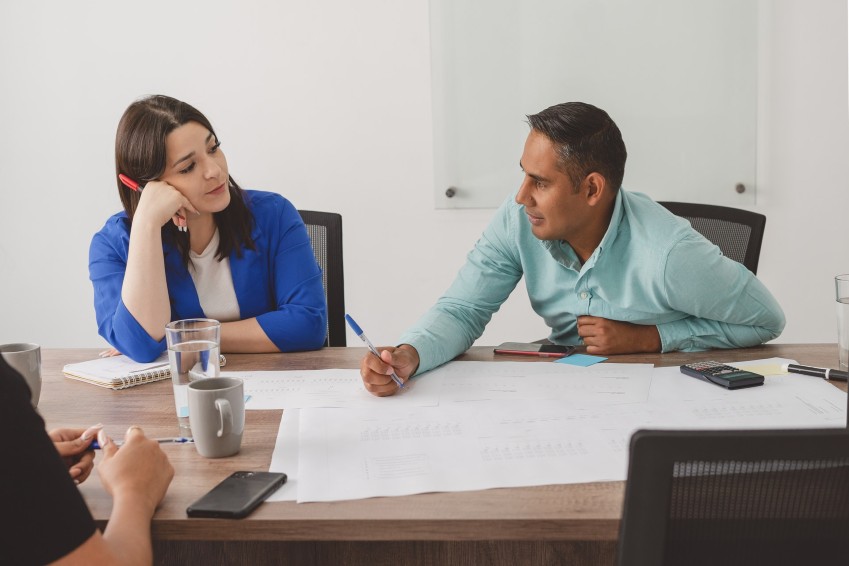 Open Peer Review: What is it and what are the benefits? 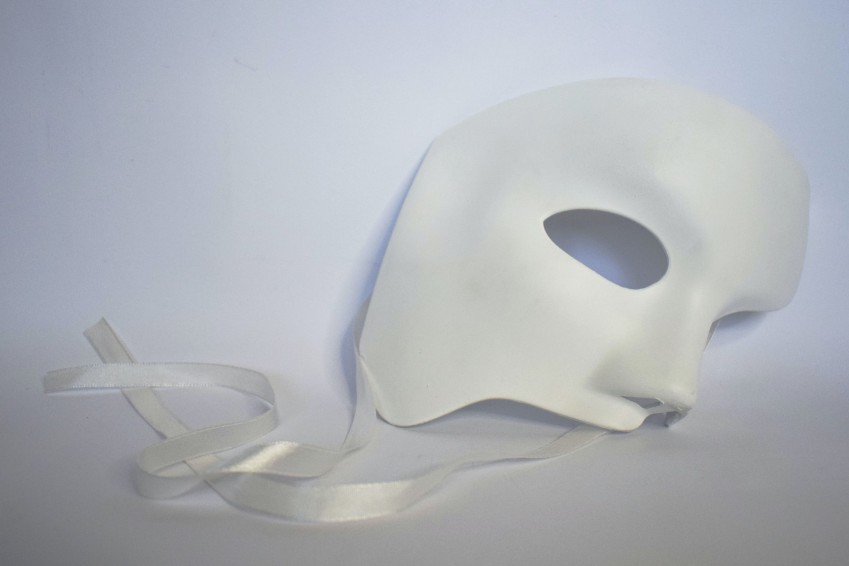 Bitesize Webinar: How to write and structure your academic article for publication - Module 12: Understand the peer review process

Bitesize Webinar: How to write and structure your academic article for publication - Module 13: Navigate the revise and resubmit process 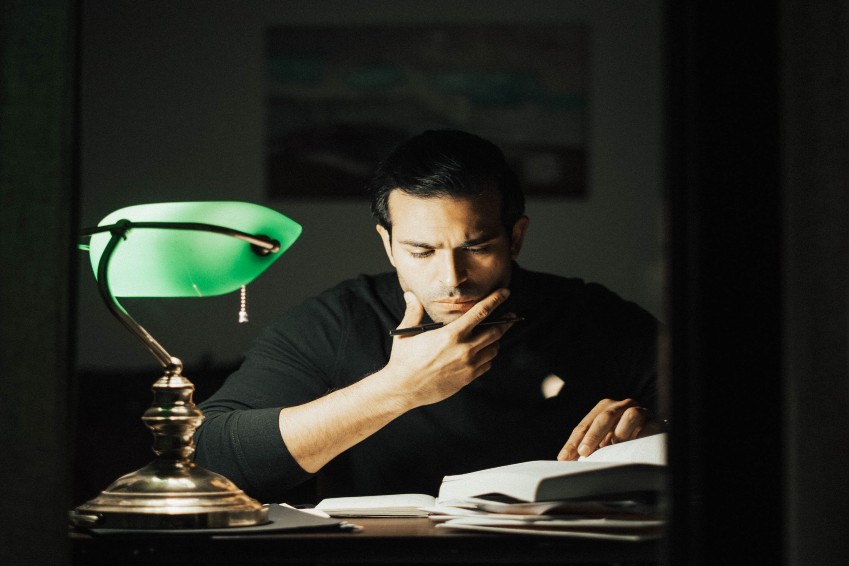 What does a ‘revisions required’ editorial decision really mean? Learn from experience with Charlesworth Knowledge 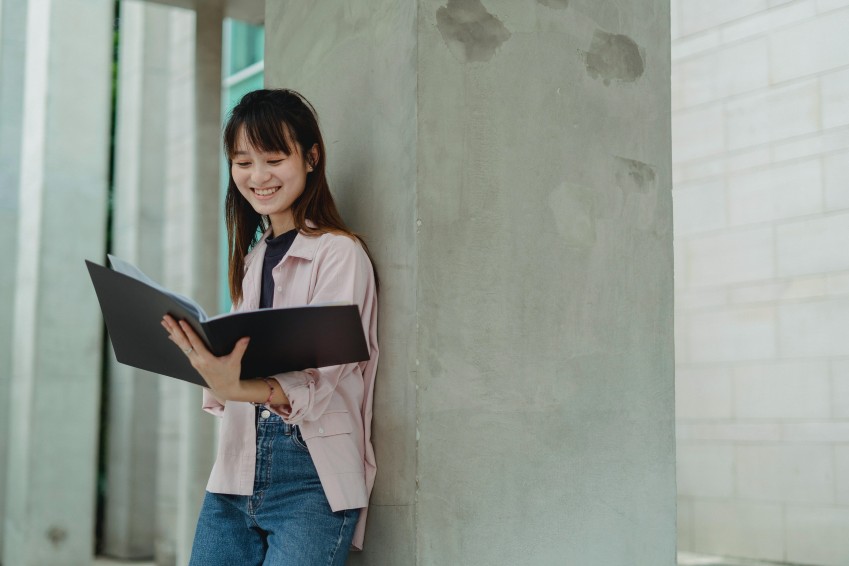 What are the next steps once my article is accepted? 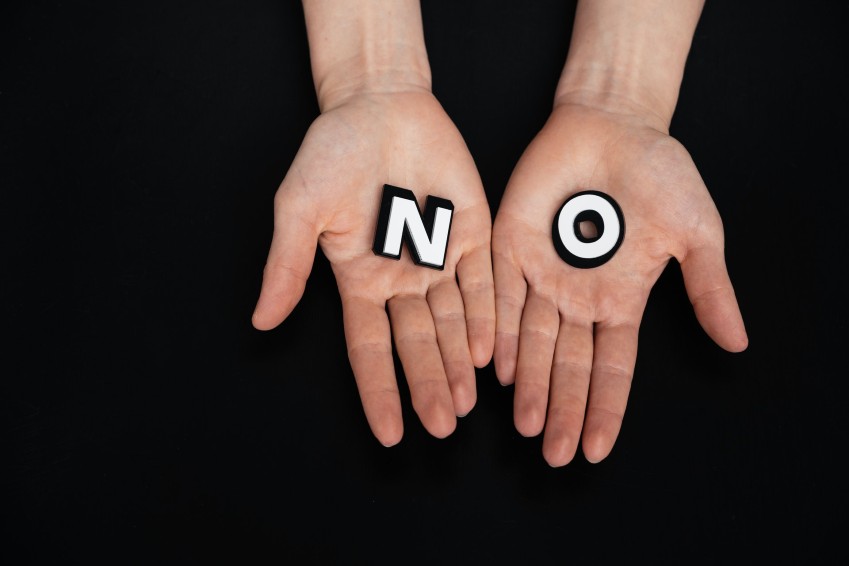 What are the next steps if my academic paper is rejected?