Biases at Different Stages of Research – and ways to avoid them

Biases at Different Stages of Research
– and ways to avoid them

Bias is the conscious or unconscious influencing of a study and its findings. Bias in research has potentially far-reaching effects in terms of misinforming readers and end users of research results. Every step of research—from conception to publication—is prone to bias. Thus, it is imperative to understand the various forms and flavours of bias so that you can avoid them and produce verifiable, replicable and reliable research.

1. Biases at the planning stage

Bias may arise at the planning phase due to poor study design in the following ways:

Ways to avoid biases during planning

2. Biases while conducting the study

Biases entering the study phase can be divided into participant and researcher biases.

In studies recruiting human participants (such as drug trials and behavioural studies), biases introduced by the participants themselves can affect the findings. Participant bias arises when participants’ responses, for a host of reasons, are deliberately or unintentionally different from their intended answer.

As a researcher, you may unknowingly include only data that you think are relevant or interpret data to prove your hypothesis. This bias manifests in the following ways:

Ways to avoid bias during a study

3. Biases at the reporting stage

At the reporting stage, bias may be introduced by selective disclosure, suppression or distortion of information related to the study.

Ways to avoid bias during reporting

Awareness of potential biases will help you carefully plan your study and avoid or reduce their occurrence. It is a good practice to indicate the limitations of your study and the efforts you took to avoid bias while planning, analysing and reporting. 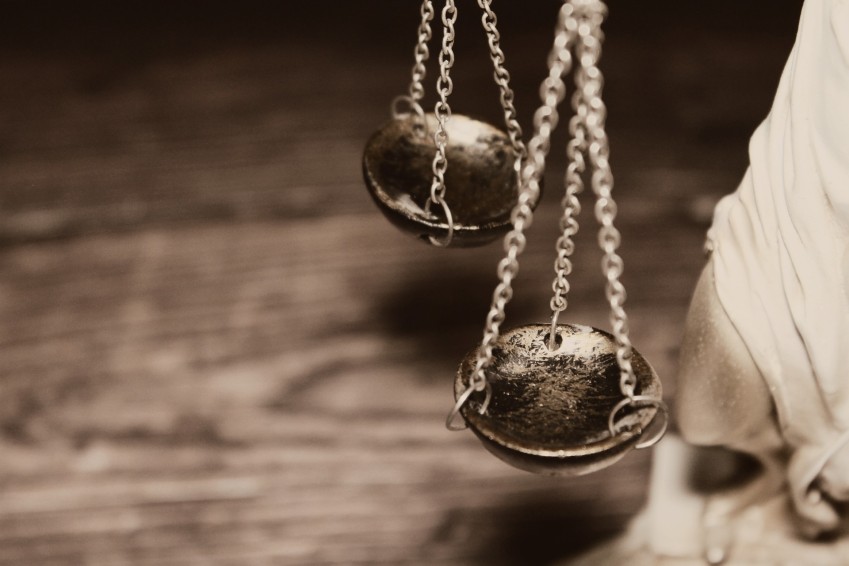 Introduction to Biases in Research – and steps for avoiding them 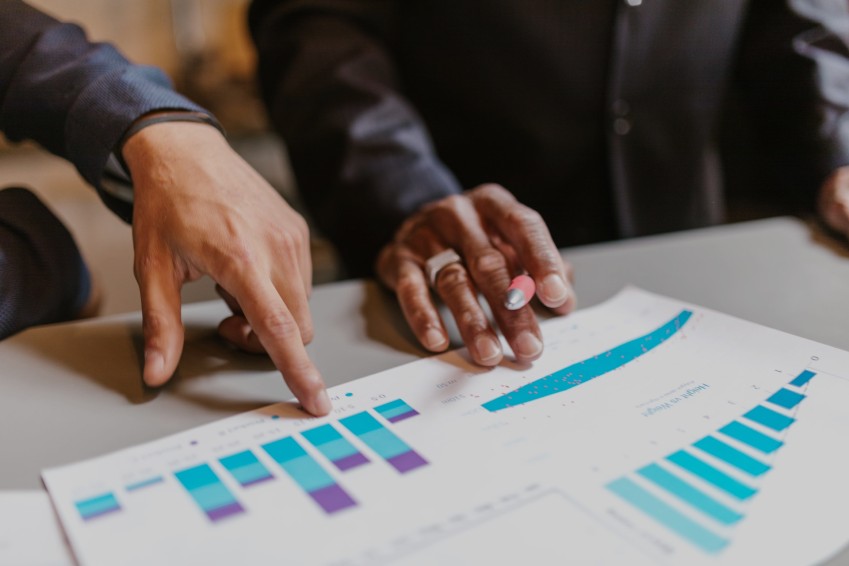 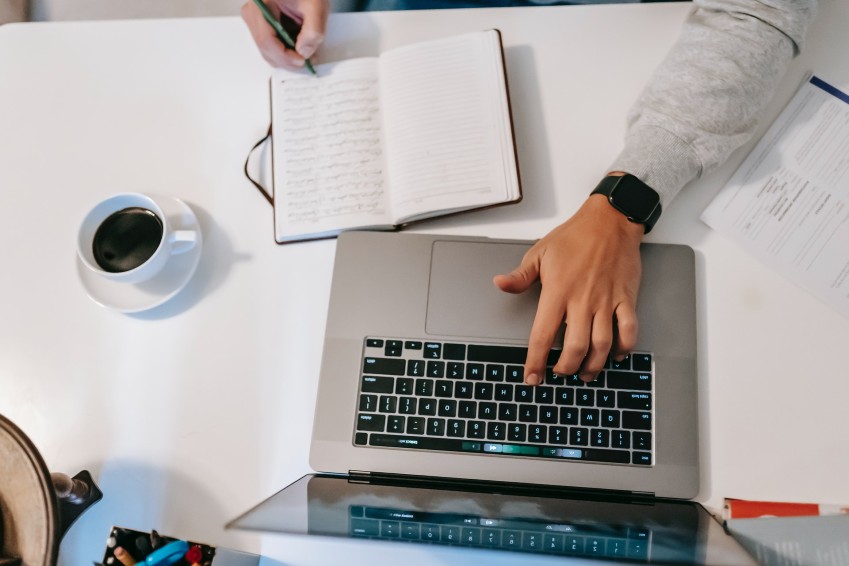 Basics of Registering your Protocol for Systematic Reviews and Meta-analyses 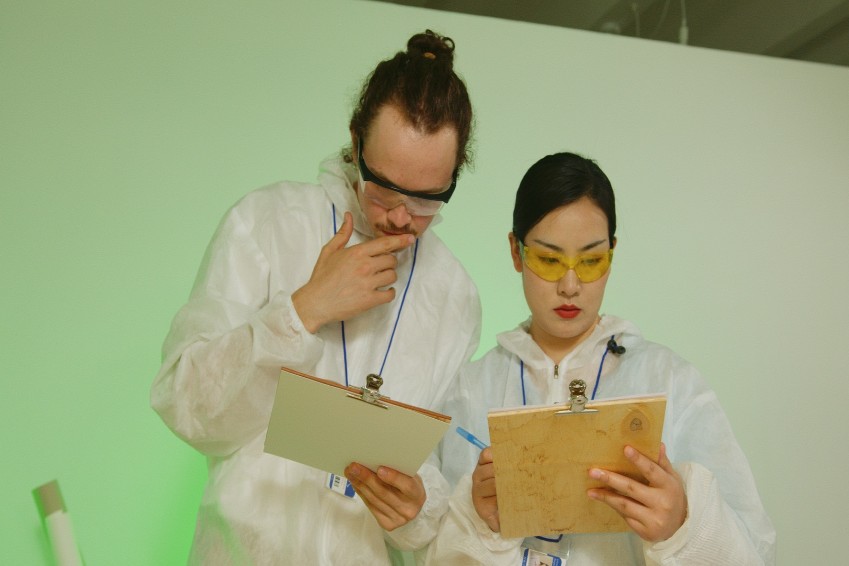 How to respond to negative, unexpected data and results 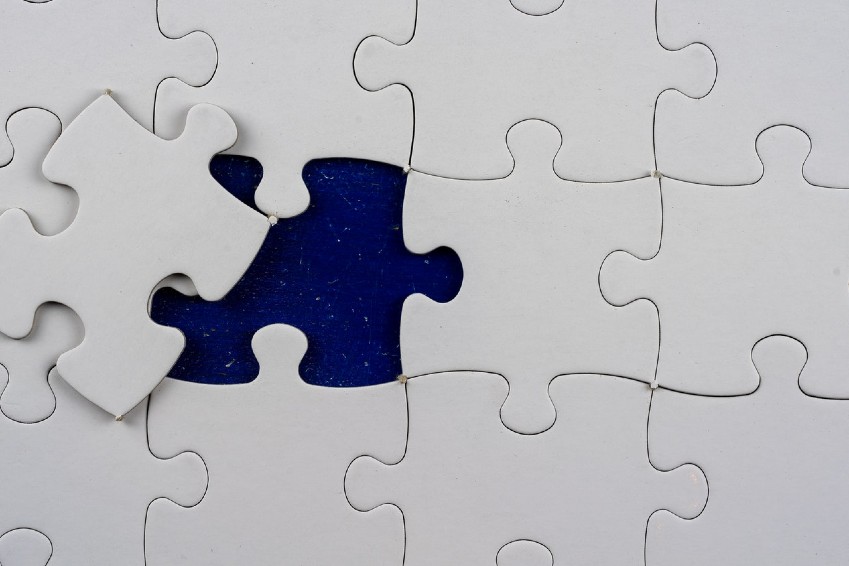 How to write the Conclusion section of a scientific article 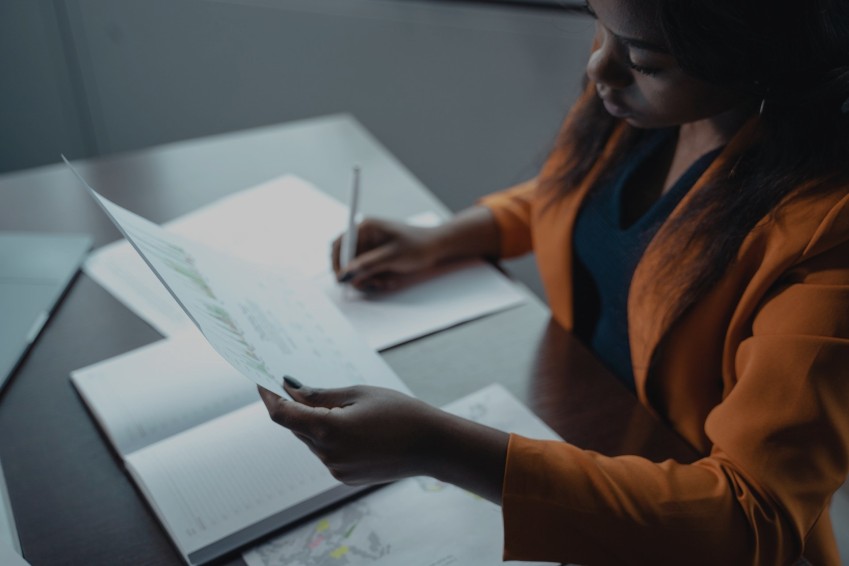 How to write the Limitations of your research