The word ‘literature’ is often used to refer to compositions of enduring literary value, such as classic novels. In science it means published information or studies about a given topic. Such published information, whether in print or electronic form, comprises articles (research papers) in journals, conference proceedings, whole books or individual chapters in multi-authored volumes, and so on. (Read more about the spectrum of scientific papers here: Different types of scientific papers)

Given the value science places on originality and priority, such literature is categorised as either primary or secondary literature. This article delves into the differences between the two, and also addresses the question of which type of literature is allowed to use which as a reference.

Primary literature is literature in which fresh scientific findings are reported for the first time, the most common outlet for such information being a research paper in a journal. This is mostly the case in physical and biological sciences. In the social sciences and in humanities, books are also often used to convey original findings.

Some examples of very well-known primary literature are:

Whereas journals are the staple reading for researchers and academics, the wider public learns about the progress of sciences through articles in newspapers, magazines, radio talks and TV shows, blogs and podcasts, and so on. Even scientists learn of developments in fields with which they are not familiar through these channels, which make the secondary literature ‘secondary’ since the content is based on or derived from primary literature, such as the original content published in journals.

Another reason for using the adjective ‘secondary’ is that the content is nearly always written by somebody without first-hand involvement in or knowledge of the subject. For instance, a journalist may interview a scientist who had made a ground-breaking discovery, read up on the subject and then write a magazine article for the general public.

Primary vs. secondary literature: Other differences

The two categories of literature also differ in their purpose and target readership.

You may have read a report in a magazine which stated that global daily food consumption per capita, which was 2940 kcal in 2015, is estimated to increase to 3050 kcal in 2030. However, if you wish to cite these figures in a research paper, you cannot cite the magazine as a source. Instead, you should cite the original document or study that reported the numbers for the first time, namely World agriculture: towards 2015/2030: an FAO perspective.

Remember that the distinction between primary and secondary literature is not merely academic but rooted in authenticity, originality and priority — the very qualities prized by researchers. 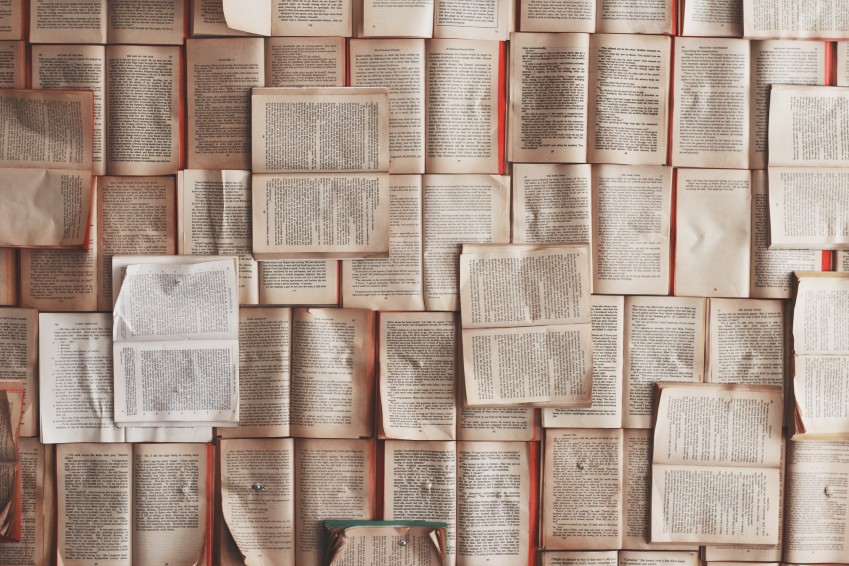 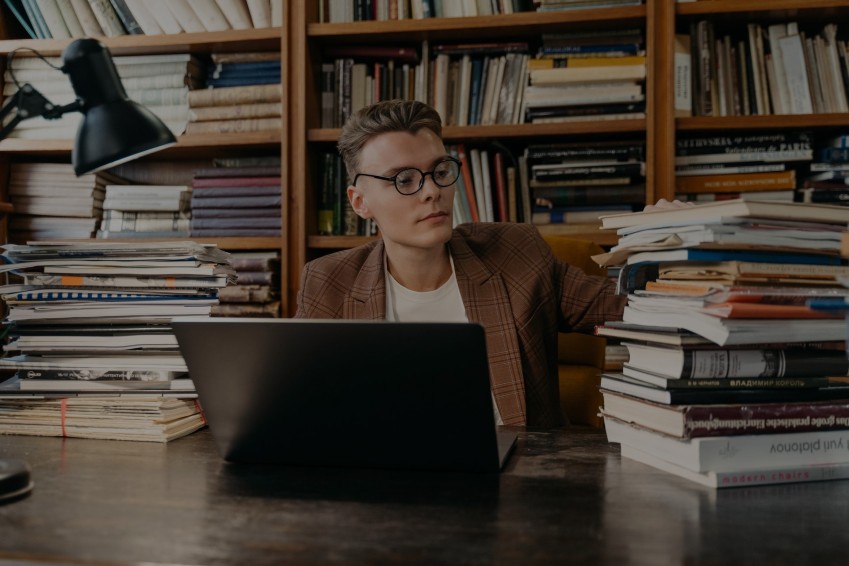 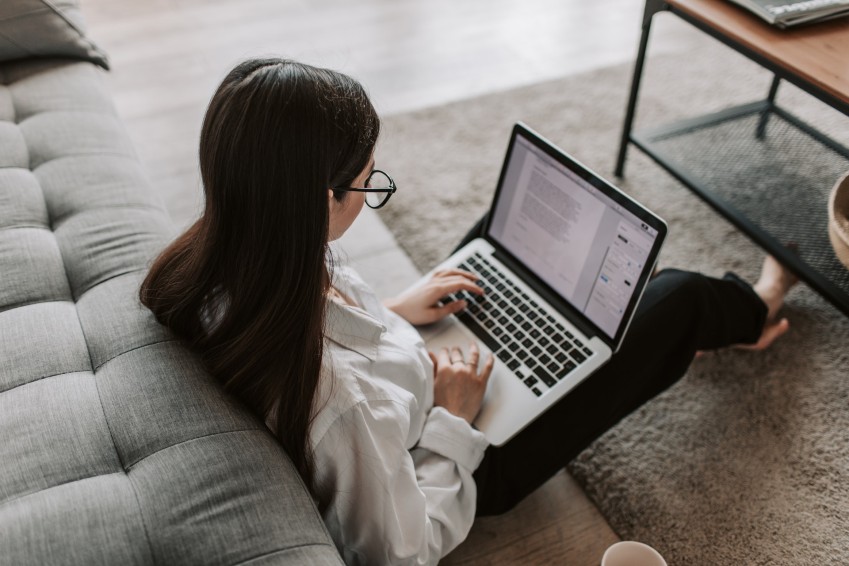 All about Reference Management Tools

Bitesize Webinar: How to write and structure your academic article for publication: Module 5: Conduct a Literature Review

Bitesize Webinar: How to write and structure your academic article for publication: Module 7: Write a strong theoretical framework section

Why and How to do a literature search 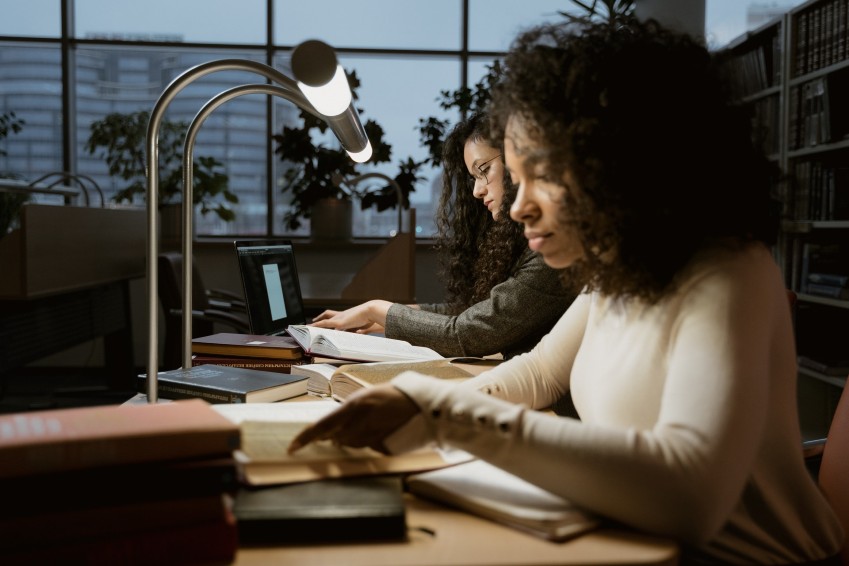 How to Shortlist and Organise the results of your Literature Search 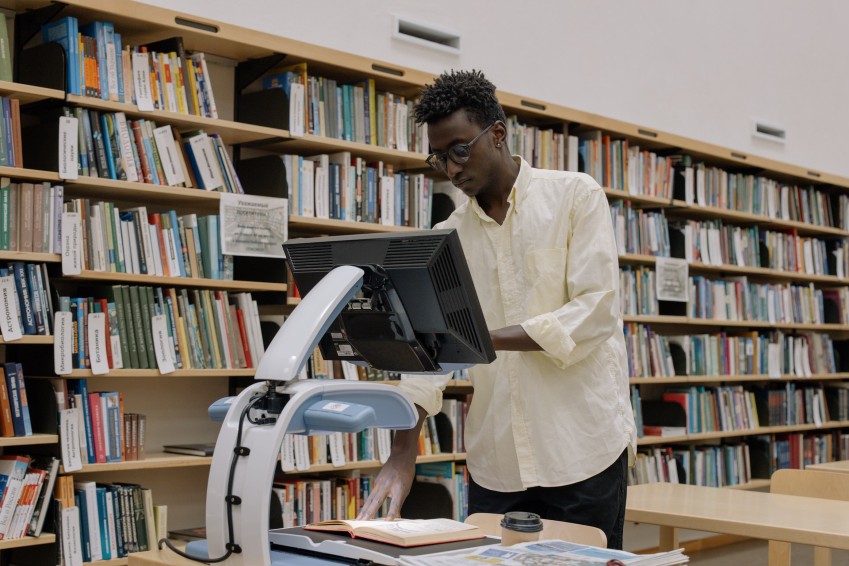 Tools and Resources to help you with your Literature Search